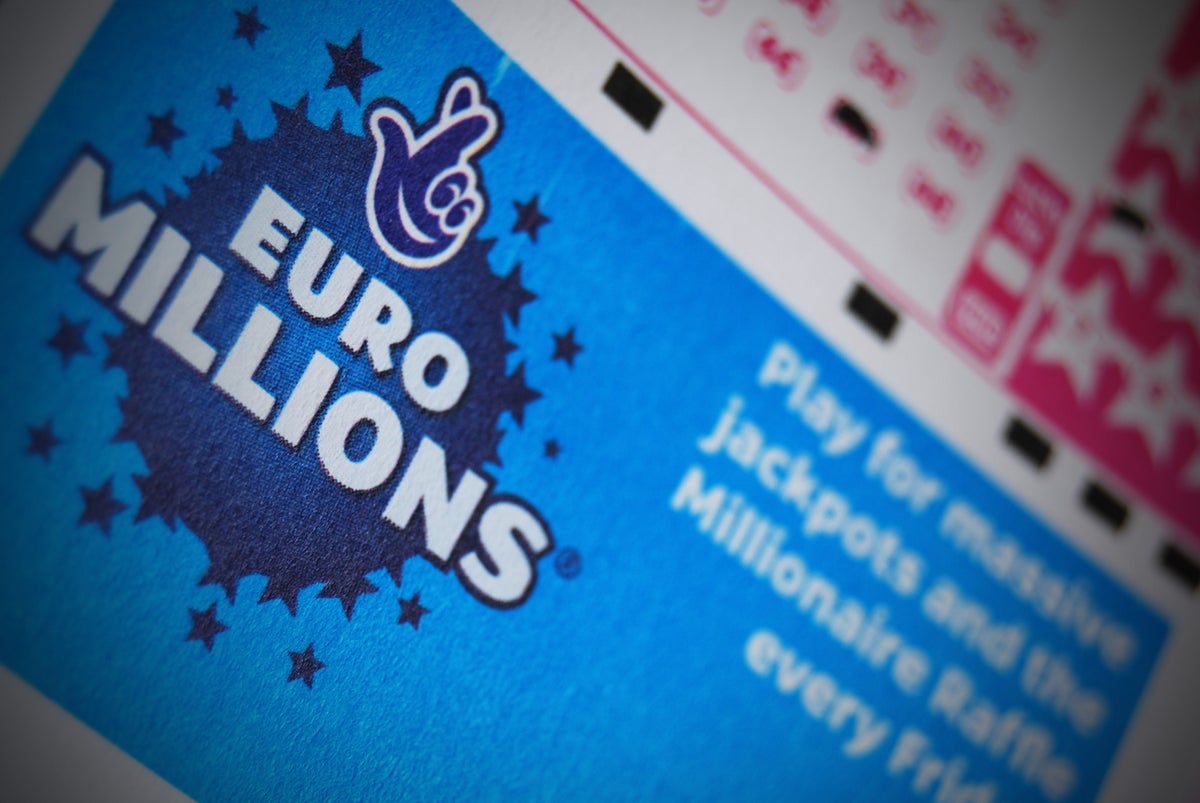 A cardholder from the UK has won more than £171 million in tonight’s EuroMillions jackpot, Camelot said.

To win the EuroMillions jackpot, you must correctly guess all five numbers and both lucky stars.

Customers can choose their own numbers or have them generated randomly via a lucky dip.

The UK’s biggest EuroMillions winners took home £195m in July, making them richer than award-winning singer Adele, whose fortune is estimated at £150m.

Their win came two months after Joe and Jess Thwaite took in £184 million by winning the EuroMillions jackpot.

The pair said their win had given them “time to dream”.

Mr Thwaite learned of his win via email. “I looked it up and saw that we had won. I saw how much and I didn’t know what to do. I couldn’t sleep anymore,” he said.

“I didn’t want to wake Jess, so I lay there for what seemed like an eternity. I spent some time looking for real estate with no budget cap, which was a novelty!” he added.

‘Should have had better ground’: Britain’s Liz Truss admits missing out on tax cut