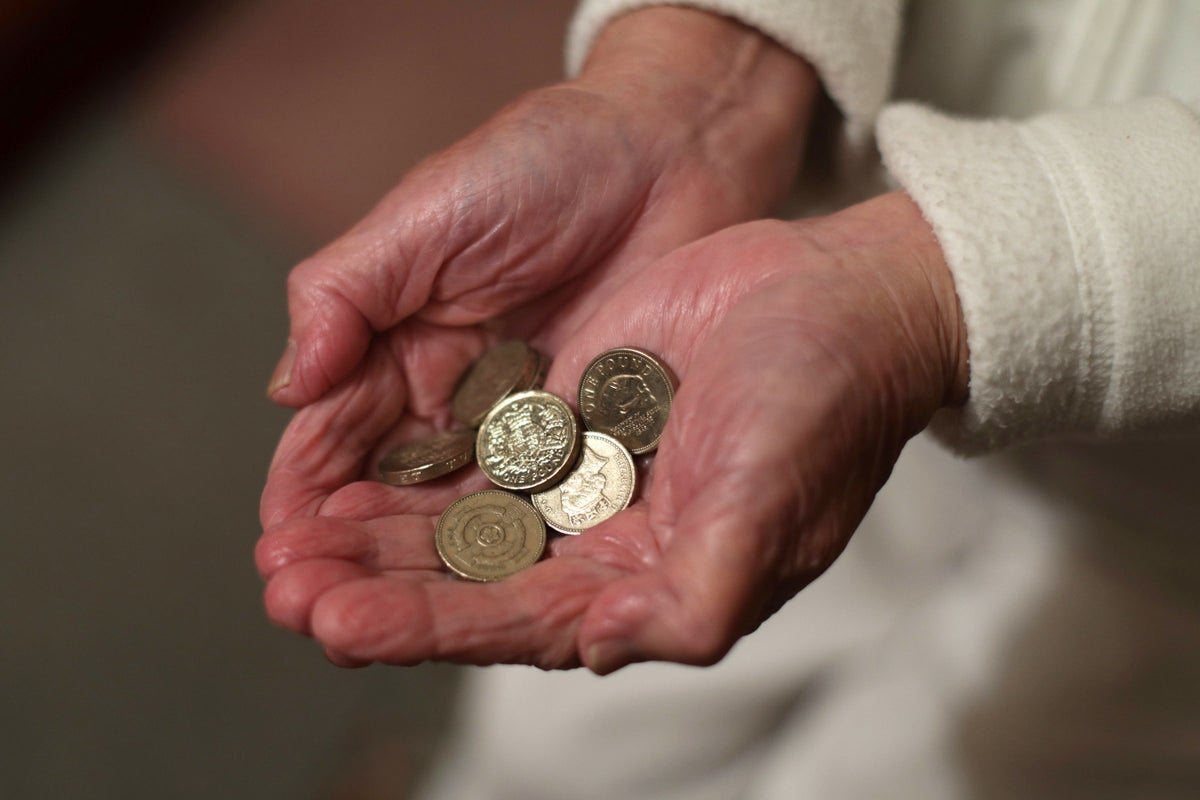 The pound had its worst day since the early days of the pandemic on Friday after the chancellor announced his mini-budget.

It fell more than 3% and fell again to its lowest value against the US dollar in 37 years.

It means higher prices for Britons in the coming months and years.

Samuel Tombs, an expert at Pantheon Economics, said on Thursday that inflation is likely to rise about 0.5 percentage points in 2024 as a result of the pound’s recent declines.

This means that every £1,000 a family spends will be worth £5 less simply because of the decline in sterling, and the average household will be about £150 worse off each year.

It is also contributing to runaway inflation, currently close to 10% thanks to the massive surge in energy bills facing households and businesses in the UK and Europe.

Energy bills are one of the things likely to rise as the pound falls – the price of all the gas the UK uses is based on the dollar – even if the gas is produced in the UK.

Vacations abroad are also likely to be more expensive, especially when visiting the US and other countries where the pound currency has fallen.

Fortunately, the euro is also weak at the moment, so holidays in Europe are unlikely to rise much in price due to currency changes.

There are also benefits to a lower valued pound. It is now becoming cheaper for tourists to come to the UK, for example.

It will also likely make UK companies more competitive when they export around the world. A cheaper pound means it is cheaper for people around the world to buy British goods and services.

Liz Truss does not rule out real-term benefit cuts, but guarantees pension increase