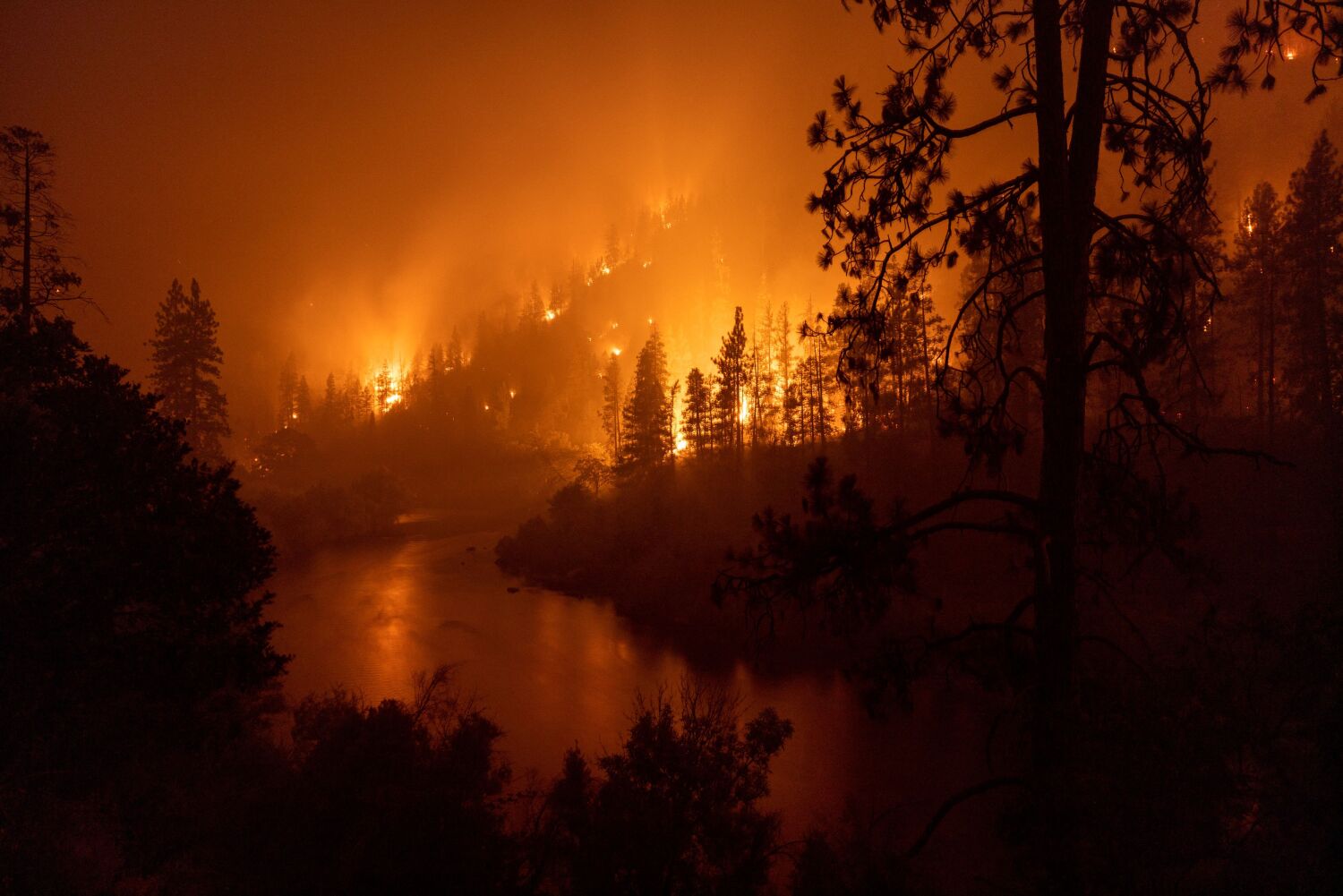 A week after PacifiCorp was sued by Northern California residents who lost homes and property in the McKinney fire, the utility is facing another lawsuit on behalf of dozens of people, including the sister of an old Siskiyou County lookout who was involved in the fire. died for alleged wrongdoing. death, negligence and other claims.

Shirley Shoopman, the sister of 73-year-old fire station Kathy Shoopman, the first of four identified victims of the fire, is named as the plaintiff along with more than 50 other residents, business owners and others affected by the McKinney fire.

The lawsuit accuses PacifiCorp of “negligently, recklessly and intentionally” failing to inspect, repair, maintain and operate the equipment and manage the vegetation around the infrastructure.

“In general, these fires don’t have to be our new norm,” said Dave ETN, the lead attorney representing the plaintiffs. “Our utilities can do better. They can definitely better manage their power lines and the surrounding vegetation to keep things safer.”

In the days after the fire started, evacuees told The Times of their harrowing escapes, surrounded by flames and smoke and nearly overtaken by the blazing front.

On four separate occasions, columns of smoke rose above the height at which a typical fighter jet flies, penetrated the stratosphere, injected a plume of soot and ash miles above the Earth’s surface and created a pyrocumulonimbus cloud – a phenomenon NASA once memorably described as “the fire-breathing dragon of clouds.”

A resident of Klamath River for nearly 50 years, officials said, she was remembered as a talented artist, gardener and animal lover.

ETN, the lead attorney, told The Times that Kathy and her sister, Shirley, were very close.

The sisters had no children, he said. Their parents had passed away and the siblings were an important part of each other’s lives.

By Friday, the McKinney fire had burned 60,138 acres and was 99% under control. It destroyed 185 buildings, damaged another 11 and injured 12 people, in addition to the four dead.

“This wildfire was not the result of an ‘act of God’,” the lawsuit said. “This wildfire was previously caused by sparks from power transmission lines, distribution lines, accessories and other electrical equipment within PacifiCorp’s utility infrastructure that set fire to surrounding vegetation. Despite their knowledge of this extreme fire risk, defendants deliberately prioritized profit over safety.”

The filing comes on the heels of other recent legal action related to the fire.

See also  Jolovan Wham fails appeal over illegal sitting out of court, chooses to go back to jail

Last week, residents in the burn area sued PacifiCorp, alleging sparks from the utility’s transmission lines and other equipment had started the fire.

PacifiCorp, which is owned by Warren Buffet’s Berkshire Hathaway Energy holding company, operates an electrical grid in Oregon, Washington and Northern California. The utility reported to California regulators that it operates a power line that runs near Highway 96 in Siskiyou County, where the McKinney fire is believed to have started, the California Department of Forestry and Fire Protection reported.

“As per company policy, we do not discuss pending lawsuits,” Brandon Zero, a company spokesperson, told The Times on Friday.

ETN, the lead attorney for the plaintiffs in Friday’s lawsuit, said that although he represents dozens of people, the case is not a class action filing.

Each claimant has unique claims against PacifiCorp, but they are being brought under one case for the sake of efficiency and in hopes of holding the utility accountable, he said.