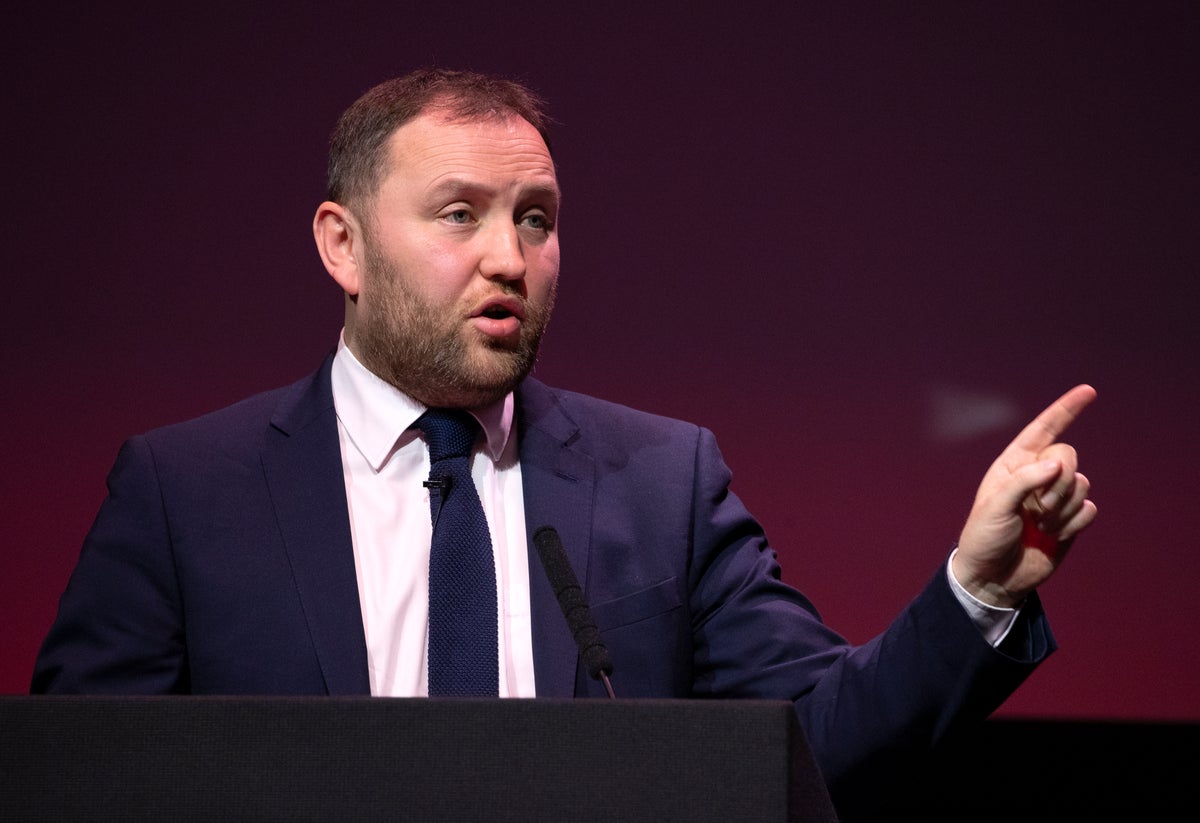 Labor’s Ian Murray has said the Scottish Parliament is being used by Nicola Sturgeon’s government to “manage the decline” in the pursuit of independence.

The Shadow Scottish Secretary, the only Labor MP north of the border, told GB News that while he didn’t think Scotland would split from the UK any time soon, opponents would fight “very, very hard” to prevent it from falling into a new vote would happen.

Speaking to Gloria De Piero, he was questioned about the chances of Scotland becoming independent someday in his lifetime and said: “I definitely don’t think I’ll see it because it just doesn’t work. They just can’t find a viable way to promote a proposition that works.”

Next month, the Supreme Court will hear the Scottish government’s reference to its IndyRef2 legislation, which is being challenged by the British government.

If the court rules in favor of Scottish ministers, the prime minister has said that Scotland’s place in the UK will be voted on 19 October 2023.

If the vote is not allowed, Ms Sturgeon said, the next general election would be used as a “de facto independence referendum”.

Edinburgh South MP Mr Murray told the broadcaster: “Nicola Sturgeon has said if they lose a second they get a third.

“And all this stuff about mandates, about Brexit, about the Tories. All the excuses they give for another referendum are all excuses given the day after the last.”

He added: “So we’re just finding an excuse and a trigger to have one.

“And while all that is happening, and I see it in my own constituency day in and day out, is the NHS is getting worse, the education gap is widening, transport is terrible, the economy is falling behind the rest of the UK, the the number of higher rate taxpayers is decreasing, the demographics are much older, and so all the problems that come with it.”

Mr Murray said “none of that is being addressed”, adding: “It’s all Westminster’s fault: ‘So vote for independence.’

“And I just think at some point something will break, and the Scottish voters will say, ‘We can’t go on like this.’

“And it might take another referendum, you know, I don’t want one, we shouldn’t have one, if we do get one we’ll fight very, very hard to stay in the UK.

“But something will have to break to get out of here. Otherwise we will stay on this constitutional merry-go-round and things will only get worse.

“This Scottish government is essentially using the Scottish Parliament to control decline.”

Ross Greer, a Scottish Green MSP, said it was “not unusual to hear Labor talk about Scotland and its ambitions, but you can always count on their last Scottish MP standing up to give it ridiculous new lengths”.

“Imagine you look at successful independent countries the size of Scotland, such as New Zealand or Finland, which outperform the UK in almost all key areas, and still have the brass neck to suggest that independence alone wouldn’t work for us,” he said.

“While Labor has consistently failed to hold the UK government to account over the cost of living crisis and Brexit, their councilors in places like Edinburgh and Stirling are making deals with the Tories, making their obsession against independence more important than protecting communities from the Conservative party.

“The Scottish Greens, on the other hand, believe in democracy and in Scotland’s right to choose its own future, a question the pro-independence parties won the right to ask the public with our victory in last year’s Holyrood elections.

“We have no doubt that when people are given that choice next year, they will vote for a fairer, greener independent Scotland in Europe.”

The Scottish National Party and the Scottish Greens reached a power-sharing agreement following the Holyrood elections in August last year, resulting in the appointment of two Green MSPs as ministers.

Mr Greer said: “Look at what the Scottish Government has done with the powers it has, such as introducing free bus travel for young people and introducing the Scottish Child Benefit to tackle the outrageous levels of child poverty resulting from more than a decade of the Tory government in Westminster.”

The MSP added: “Voters have noticed that when it comes down to it, Scottish Labor will always side with the Westminster establishment rather than defend Scotland’s right to choose.”