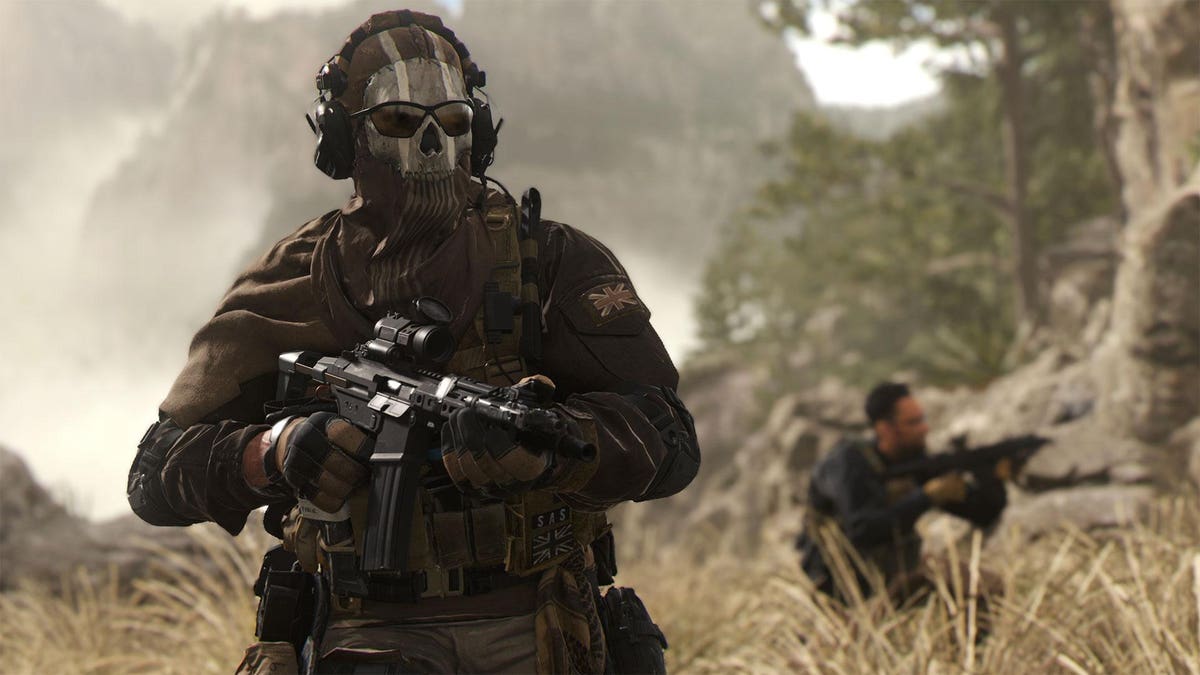 Every new development in the Sony-vs-Microsoft discussion about Microsoft’s impending acquisition of Activision Blizzard makes me roll my eyes a little harder. Earlier I raised Jim Ryan’s increasingly nagging comments about the situation, which sound like sour grapes coming from the distant and clear market leader in the gaming industry.

But Microsoft isn’t much better either. This week, it’s not Xbox’s Phil Spencer who is hitting back, but Microsoft’s own CEO Satya Nadella, who in an interview with Bloomberg referred to the fact that Sony also made major acquisitions in the gaming space.

I find this particular quote very ironic, as the whole debate going on here is that the size of Microsoft, making an acquisition of this scale, is the company that is anticompetitive in a way that its main rival, Sony, cannot. to match.

This has always been at the heart of the Microsoft takeover debate. Should such a large tech company be able to freely acquire such a huge chunk of the industry at a price so high that the competition can’t match it? While the final answer is probably yes, like Nadella, I also imagine this ends with the Activision deal’s approval, but the “competition” rule doesn’t really work in context.

Why not? I mean, look at the sense of scale we’re talking about.

Although Sony is a large company with electronics, film, TV and gaming divisions, it has a market cap of $89.24 billion. The recent “big” game purchase Nadella refers to is the $3.6 billion acquisition of Bungie, with the clear stipulation that none of Bungie’s games would become PlayStation exclusive.

Microsoft, on the other hand, is a technology mega-corporation that is one of the largest in the world, with a market cap of $1.8 trillion, 20x the size of Sony. The “big” game purchase before that was Bethesda, for $7.5 billion, resulting in many exclusive Microsoft games from that publisher and its developers. But the Activision Blizzard deal is nearly 10x that of $68.7 billion. I don’t know how you can taunt Sony with a straight face saying “let’s compete” when you buy a publisher that costs almost as much as Sony is worth.

Again, this is not the whole debate. Microsoft is right about Sony and Nintendo outperforming them in the games industry, despite being smaller companies, so sheer size isn’t everything. We also have outsiders like Amazon who, despite several attempts, fail to break into the industry in a meaningful way. So it’s complicated.

But “let’s have competition”? I’m not sure that’s the argument you’re making in this case that the concept of the sheer size of this deal leading to anti-competitiveness in the industry is central, but you are, Nadella.

Get my sci-fi novels on the Herokiller Series and The Earthborn Trilogy.

Today is the last full day of ‘Overwatch 1’