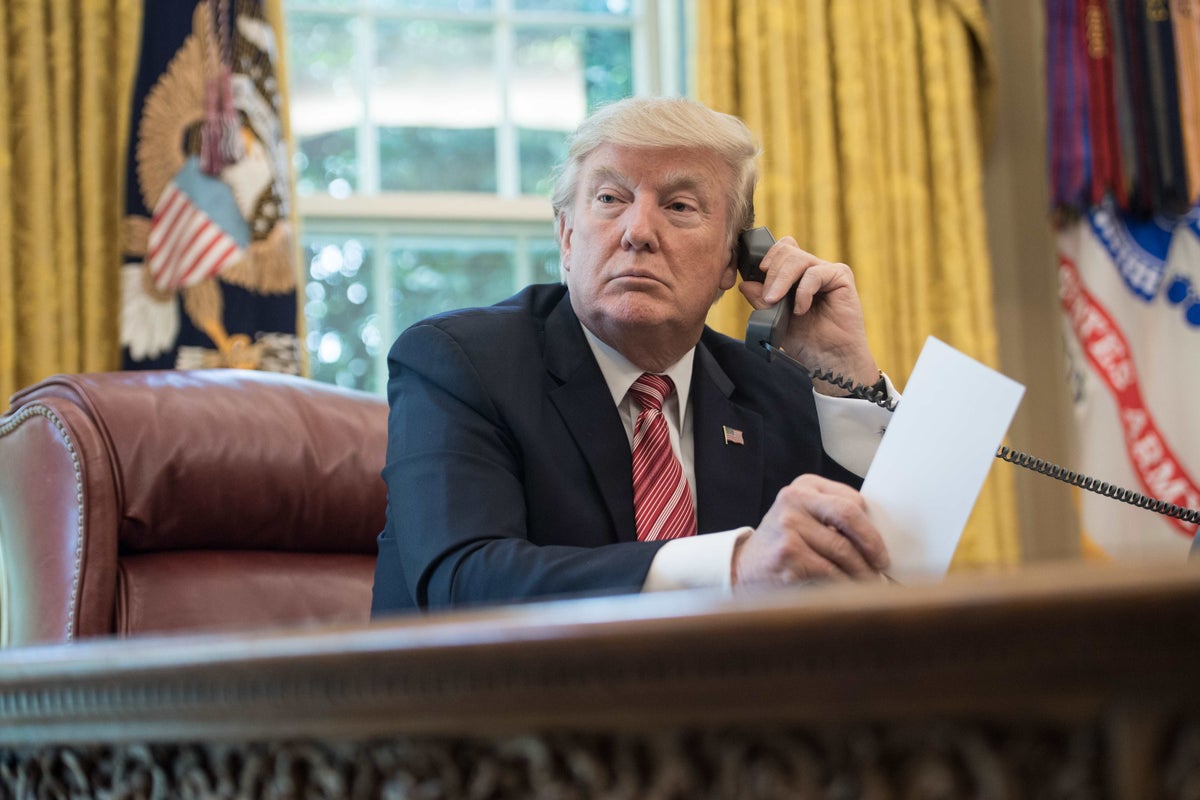 The White House switchboard connected a phone call to a Capitol rioter while the attack on Congress was underway, a former adviser to the Jan. 6 committee claims.

“I only know one side of that call,” said Denver Riggleman, a technical adviser who worked with Congress. 60 minutes. “I don’t know the end of the White House, which I think is more important. But the point is that the American people need to know that there are connections that need to be explored more.”

Mr. Riggleman, a former military intelligence officer and Republican congressman from Virginia, is the author of a forthcoming book arguing that the Jan. 6 commission should further investigate communications data such as the alleged White House call.

“From my perspective… in the fight against terrorism. If the White House, even if it’s a short call, and it’s a connected call, who’s actually calling?” he added in the 60 minutes interview. “Is there a simple, harmless explanation for that?”

A spokesperson for the select committee of January 6 told ETN News it had conducted all key elements of its investigation, the findings of which will be released in late 2022.

“In his role on the staff of the Select Committee, Mr. Riggleman had limited knowledge of the committee’s investigation,” the spokesperson said. “He departed from staff in April ahead of our hearings and much of our key investigative work…the commission has been sorting out all the clues and processing and analyzing all the information that emerged from his work.

Communications data is an important part of the Jan. 6 commission, as well as areas that some feel need further investigation.

Speculation arose when it was revealed that numerous Secret Service text messages from the moments before and during the Capitol riots were deleted in an institution-wide phone reset, which took place after Congress requested the messages

After January 6, the communication data of top Defense Department officials were also wiped out.

This week, Mrs Thomas agreed to a voluntary interview with the committee of 6 January.

Statesman or culture warrior – Who is Ron DeSantis this week?