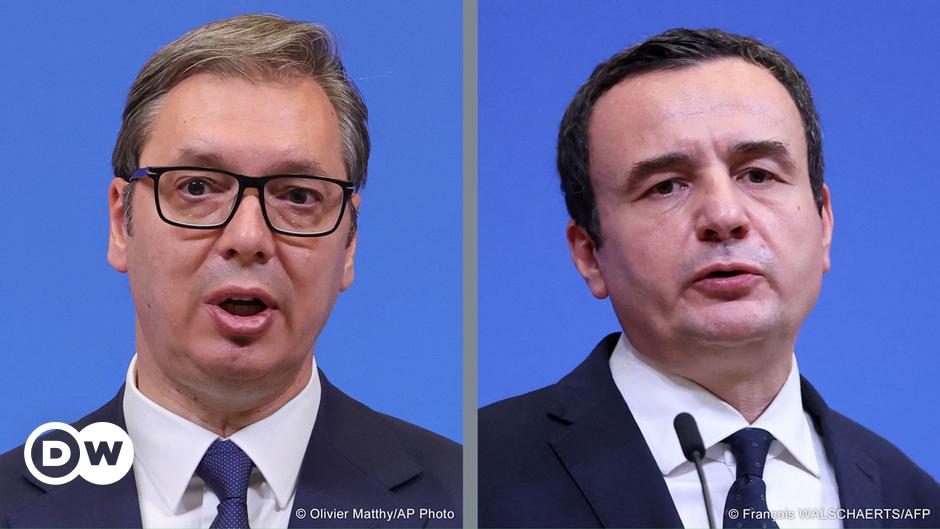 Josep Borrell, the EU’s foreign policy chief, said on Saturday a deal had been reached to resolve recent ethnic tensions between Serbia and Kosovo that had flared up over a dispute over identity documents.

“We have a deal,” Borrell said in a tweet. “As part of the EU-facilitated dialogue, Serbia agreed to abolish entry/exit documents for Kosovo ID holders and Kosovo agreed not to introduce them for Serbian ID holders.”

Borrell added that the EU has received assurances from Kosovo Prime Minister Albin that Kosovo Serbs and “all other citizens” can travel between Kosovo and Serbia with their identity documents.

What are the current tensions between Serbia and Kosovo?

The recent escalation in tensions between the Balkan neighbors came about after Kosovo announced a plan to force Serbs with Serbian identity cards into its territory in order to obtain an additional Kosovar document.

Serbia had already refused to recognize identity documents from Kosovo.

The Kosovo government in Pristina had also said that Serbian license plates would no longer be valid in Kosovo.

Under pressure from Western powers, Prime Minister Kurti postponed the implementation of these measures until early September.

Kosovo’s Serb minority had responded to the plans by setting up roadblocks and sounding air-raid sirens. Police said some militants fired shots at officers, although no one was injured.

Pristina accused Belgrade of instigating the riots, while Serbian officials said Kosovo is planning a “pogrom” of its Serb minority.

Kosovo, with an Albanian majority, declared its independence from Serbia in 2008, but Belgrade has not formally recognized this.