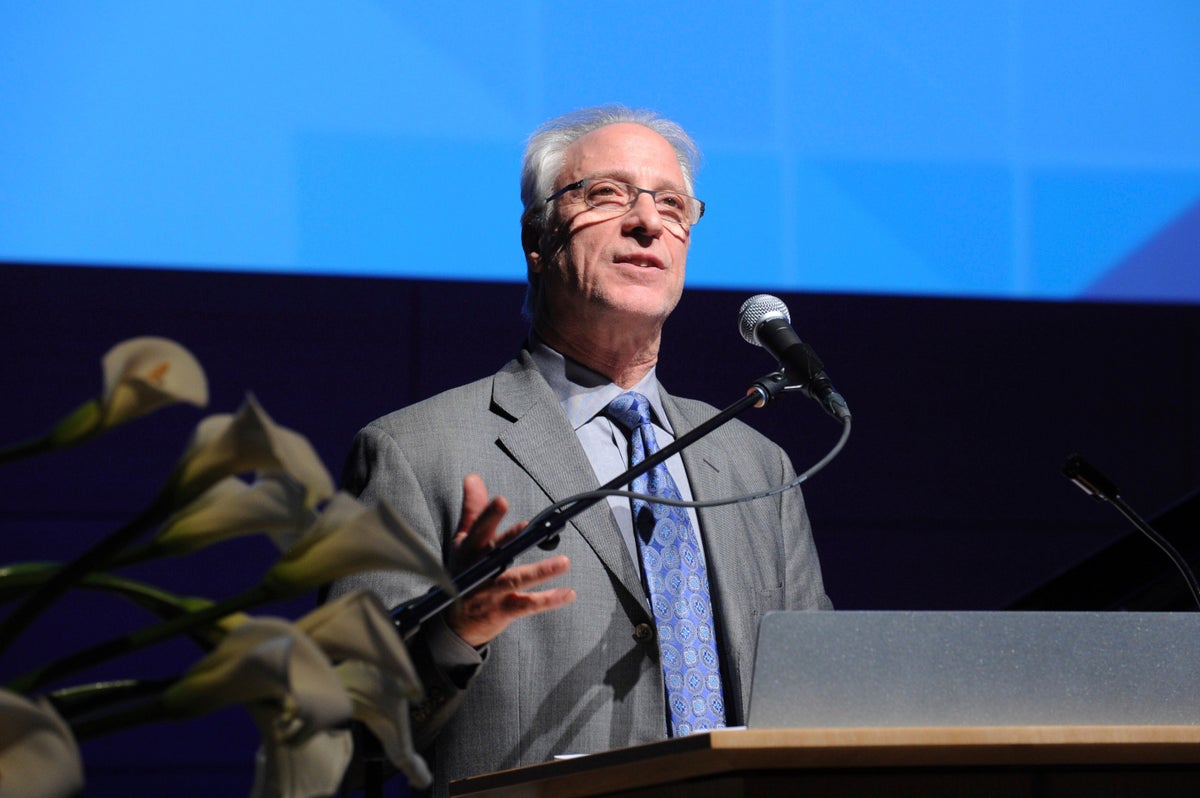 Bob LuPone, who earned a Tony Award nomination as an actor in the original series of “A Chorus Line” and played Tony Soprano’s family doctor, and also helped found and direct the influential off-Broadway theater company MCC Theater for nearly 40 years, has died. He was 76.

“The MCC Theater community mourns the loss of our dearly loved and uniquely inspiring partner, colleague and dear friend, Bob LuPone, who lived fearlessly and with great curiosity, good humor, a boundless passion for connection and a whole lot of heart. We will miss him deeply and always,” the theater company said in a statement.

LuPone’s first professional job was in 1966, in the ensemble of the Westbury Music Fair production of “The Pajama Game” starring Liza Minnelli. He made his Broadway debut in the 1968 production of Noel Coward’s “Sweet Potato,” and later appeared in “Minnie’s Boys,” “The Rothschilds,” and “The Magic Show.”

LuPone was initially cast as Al in “A Chorus Line,” but convinced creator and director Michael Bennett to let him play Zach after the original actor left. LuPone would earn a Tony nomination for best actor for the role.

Born in 1946 in Brooklyn, New York, LuPone graduated from The Juilliard School in 1968 with a bachelor’s degree in dance.

He was teaching acting at New York University when Bernie Telsey was one of his students. Together, in 1986, they would help form Manhattan Class Company – today known as MCC Theater.

LuPone, Telsey and third co-artistic director Will Cantler molded MCC into a theatrical powerhouse, producing Broadway-bound works like “Frozen,” “Reasons to be Pretty,” “Hand to God,” “School Girls; of the African Mean Girls Play,” “The Snow Geese,” “The Other Place,” and the Pulitzer Prize-winning “White.”

While serving as MCC’s co-artistic director, LuPone also worked as an actor, appearing in “A View from the Bridge,” “True West” and “A Thousand Clowns,” all on Broadway. He was at the Chicago premiere of Sam Shepard’s “The Tooth of Crime” and on TV he was in “The Sopranos”, “Sex and the City”, Guiding Light and “All My Children”, for which he received a Daytime Emmy nomination. received.

He played Dr. Bruce Cusamano in “The Sopranos,” teasing neighbor-gangster Tony Soprano’s nickname “Cooze.” In one memorable episode, Tony plays a joke by bringing Cooze a sealed box and asking him to hold it for a while, without telling his nervous neighbor that the package is filled with sand.

He was also director of the master’s program in drama at the New School for Drama from 2005 to 2011 and chaired the board of directors of ART/New York.

LuPone is survived by his wife, Virginia; his son, Orlando; sister, Patti; and brother, William.

Mark Kennedy is on http://twitter.com/KennedyTwits