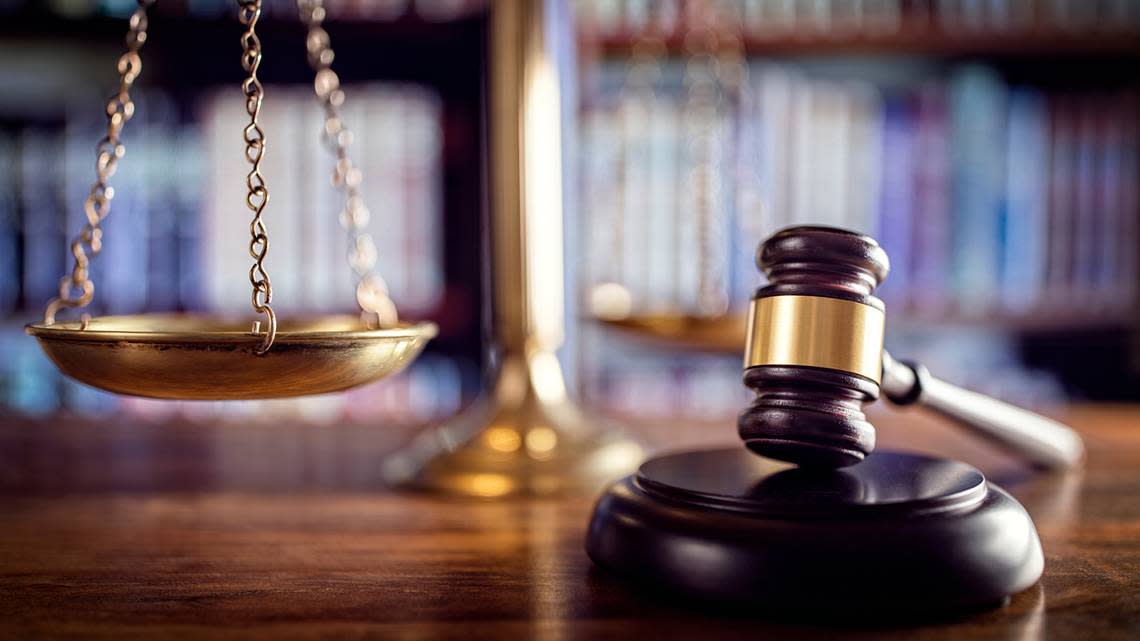 Bryan Snow pleaded guilty to two child abuse charges after police found a woman with multiple sclerosis in a bathtub and two malnourished twin girls in an apartment in February 2021.

Blue Springs Police responded to an apartment on the 400 block of SW Moreland School Road on Feb. 21, 2021 to assist Central Jackson County Fire Protection District personnel with a medical “elevator assistant,” according to court documents.

Upon arrival, police were notified that a woman had been found in the bathtub. Snow is said to have told police she had multiple sclerosis and had been placed in the bathtub two to three days earlier.

The apartment smelled strongly of human waste and decay, according to court documents.

The woman was taken to hospital for treatment of wounds from sitting in the bath for days. A doctor told police the wounds could have been life-threatening if left untreated, according to court documents.

Nurses later told police they overheard a phone conversation with Snow and that a 5-year-old twin girl was in the apartment at the time of the medical call, according to court documents.

The police returned to the house to check on the girls’ well-being. According to court documents, there had been no signs of or any mention of the girls during the initial conversation.

Snow had contacted a police officer and told her they were at a store and would meet them there. When the police arrived, Snow and the girls were nowhere to be found. Snow later called the police and told them he was in the apartment.

When officers arrived, Snow reportedly told them he wanted to spend more time with the girls before letting the police back into the apartment.

Once inside, police found two girls who were extremely malnourished and “skin and bone”. They ate from a bag of cereal. Snow blamed another person for the condition of the apartment and the girls, saying that person had not checked them, according to court documents.

The girls later underwent a forensic interview at the Child Protection Center and detailed other abuse, according to court documents.

He blamed the abuse of the girls on another person. He also said he is feeding the girls and doing his best to take care of them according to court documents.

The children’s division of the Missouri Department of Social Services confirmed to police that there had been four hotline calls in 2020 regarding the abuse and neglect of the girls. The girls had been taken from the house, but were brought back. According to court documents, Snow was not allowed to have contact by agreement.